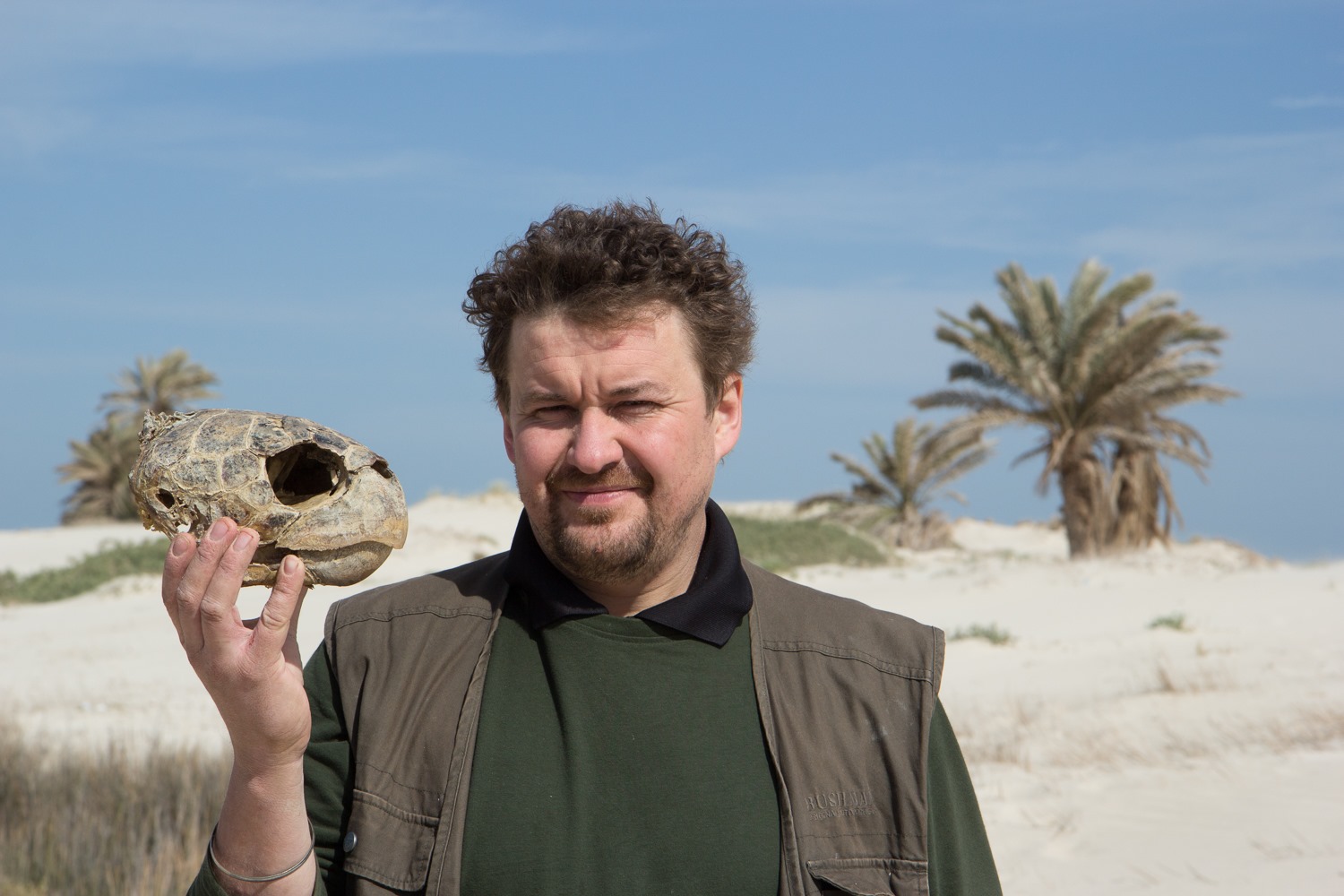 This is My Story

I was born in 1980 into a Czech-German family from Eastern Bohemia. Since my childhood I was attracted by nature in all its forms. I wanted to be a gardener first, then a conservationist. Thanks to the proximity of a Zoo and several people working with young minds, I turned to be an assistant professor at the faculty of Science, Charles University Studying zoology took me to interesting places on this planet, thus photography became a logical option. I started with my dad’s analogue Canon EOS 500. Later I bought my first DSLR from money earned by a crayfish-monitoring survey. Because of my passion for invertebrates I engaged in macrophotography, but I shoot also wildlife and landscapes.

Due to my origin, I’m used to looking at things from above. Although I was involved in the discovery of several new insects species, my main mission is to bring the mysterious world of invertebrates closer to the general public. Whether during your teaching activities at the university, within the Biological Olympiad or in a public space. Knowledge is the only weapon against indifference, which destroys the diversity of the landscape and life in it. Photography is an important mean of this message. 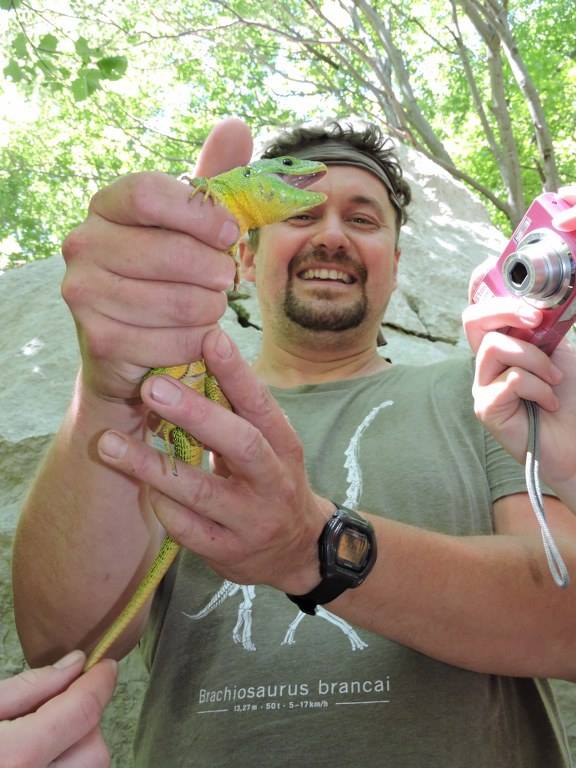